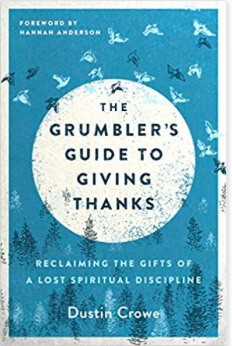 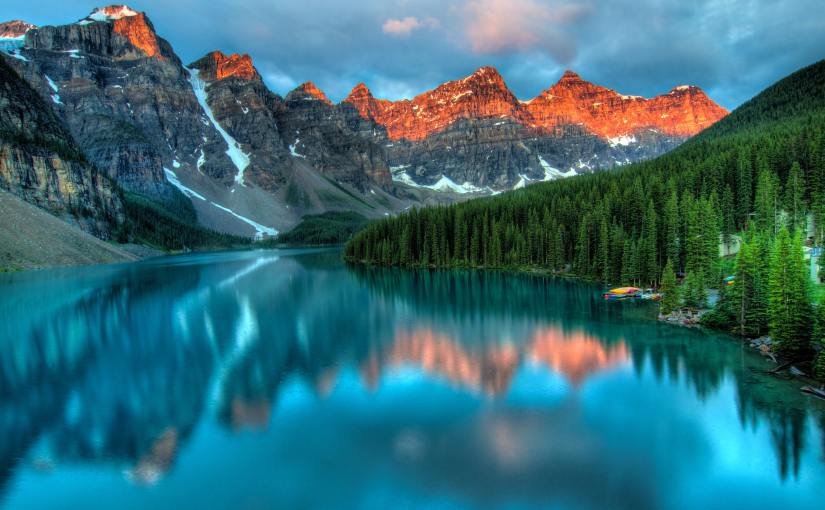 “[Creation] is a speech from God to humanity… The creation, in its entirety, is eloquent; sin is the only dissonance in its song.”  Herman Bavinck

“The universe … is before our eyes like a beautiful book in which all creatures, great and small, are as letters to make us ponder the invisible things of God” Belgic Confession

“Outdoors we are confronted everywhere with wonders; we see that the miraculous is not extraordinary but the common mode of existence.” Wendell Berry

The Psalms are full of references to lessons about God and life in His world that we learn from creation (nature). To be a student of creation makes us learners of the God of creation. To neglect creation is to ignore God’s revelation of Himself.

We’re encouraged to study God’s works, which includes creation as well as providence, God’s faithfulness, commands, and Word. Jesus uses similar language, calling us to “look at” the birds and “consider” the lilies (Matthew 6:26-28). While we can misunderstand creation and we need the authority of the Bible to guide and govern how we interpret creation, we gain from gazing at who God is and gleaning what His purposes are through the world He made.

Here’s a paragraph from Charles Spurgeon’s Treasury of David commenting on Psalm 111:2.

“In design, in size, in number, in excellence, all the works of the Lord are great. Even the little things of God are great. In some point of view or other each one of the productions of his power, or the deeds of his wisdom, will appear to be great to the wise in heart. Sought out of all them that have pleasure therein. Those who love their Maker delight in his handiwork, they perceive that there is more in them than appears upon the surface, and therefore they bend their minds to study and understand them. The devout naturalist ransacks nature, the earnest student of history pries into hidden facts and dark stories, and the man of God digs into the mines of Scripture, and hoards up each grain of its golden truth. God’s works are worthy of our researches, they yield us instruction and pleasure wonderfully blended, and they grow upon, appearing to be far greater, after investigation than before. Men’s works are noble from a distance; God’s works are great when sought out. Delitzsch reads the passage, ‘Worthy of being sought after in all their purposes,’ and this also is a grand truth, for the end and design which God has in all that he makes or does is equally admirable with the work itself.
The hidden wisdom of God is the most marvelous part of his works, and hence those who do not look below the surface miss the best part of what he would teach us. Because the works are great they cannot be seen all at once, but must be looked into with care, and this seeking out is of essential service to us by educating our faculties, and strengthening our spiritual eye gradually to bear the light of the divine glory. It is well for us that all things cannot be seen at a glance, for the search into their mysteries is as useful to us as the knowledge which we thereby attain.”

I also found this quote instructive. It’s in Spurgeon’s Treasury on Psalm 111 where he provides relevant quotes and commentary on the verses after he provides his own exposition.

“It does not follow, that because the study of nature is now of itself an insufficient guide to the knowledge of the Creator and the enjoyment of eternal felicity, such studies are either to be thrown aside, or considered as of no importance in a religious point of view. To overlook the astonishing scene of the universe, or to view it with indifference, is virtually to “disregard the works of Jehovah, and to refuse to consider the operations of his hands.” It is a violation of Christian duty, and implies a reflection on the character of the Deity, for any one to imagine that he has nothing to do with God considered as manifested in the immensity of his works; for his word is pointed and explicit in directing the mind to such contemplations.”—Thomas Dick (1772) in “The Sidereal Heavens.”